Things that you would want to know when owning a cat 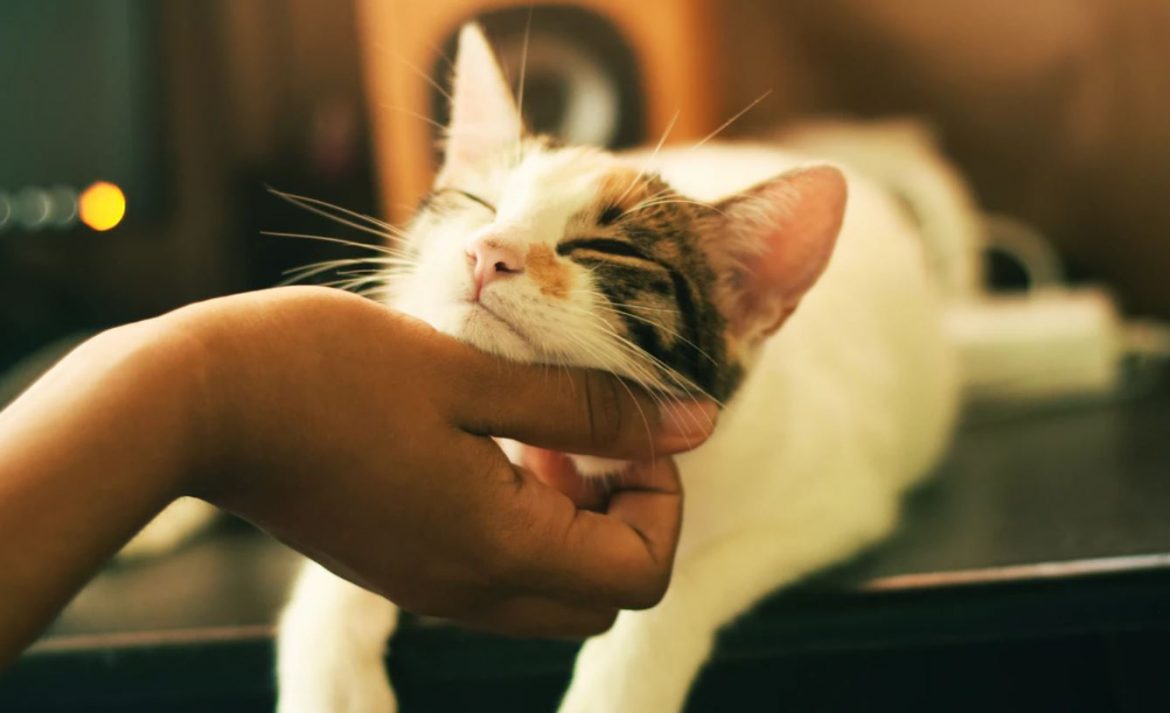 There are many incredible stories of cats who travelled long distances to return to their homes. In a recent  case, a little tortoise shell cat named Holly was lost in Datona Beach, Florida. Two months later, it was surprising that Holly managed to navigate almost 200 miles and returned her home in West Palm Beach, Florida. Although she was starved, weak and suffering from very pore paws from walking, an implanted microchip confirmed that she was the missing Holly.,

Tips on how to get your overweight pets back in shape

10 tips to get your dog to listen to you

Types of food that can make your pups...

Reasons why pet insurance is worth every cent

Why is PetBacker Safer?

All you need to know before running with...

The wonderful statistics and facts behind dog walking

Fun Activities To Do With Your Dog This...